Hello, you are using an old browser that's unsafe and no longer supported. Please consider updating your browser to a newer version, or downloading a modern browser. 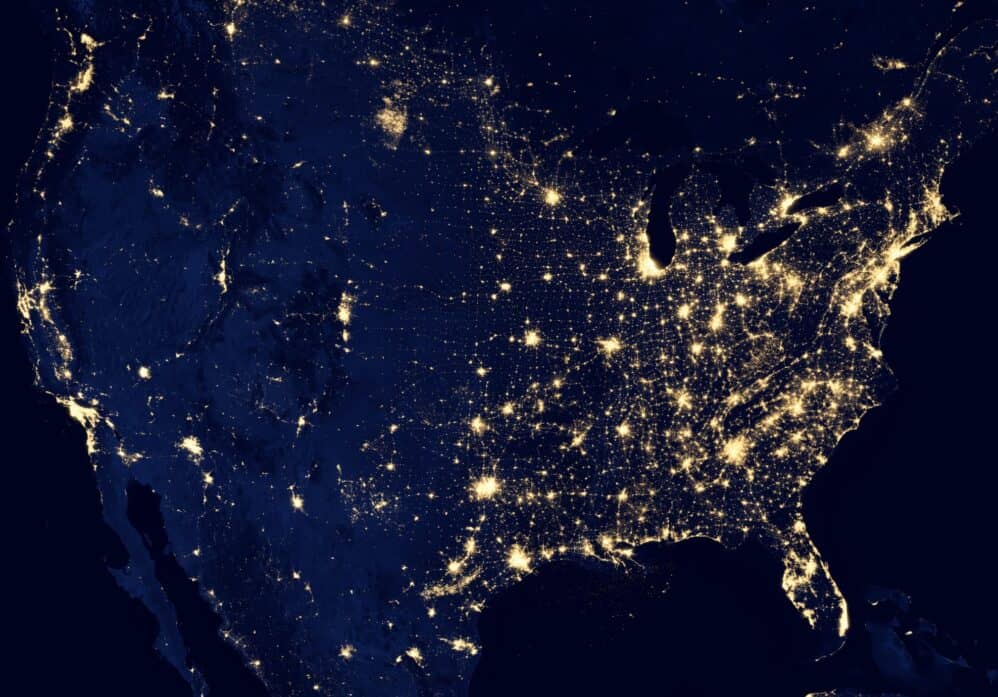 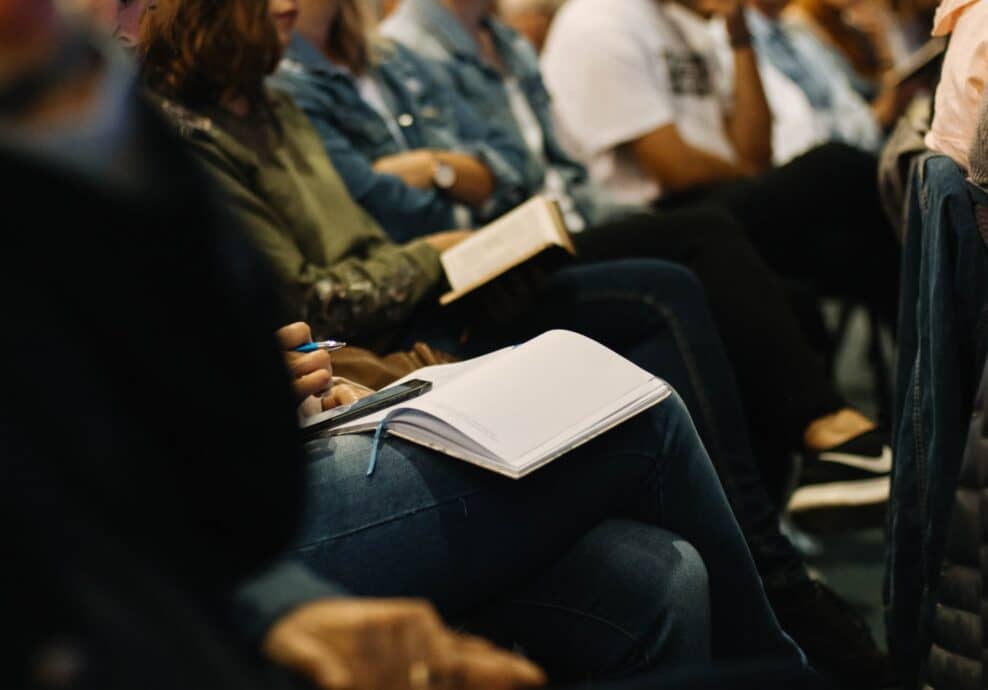 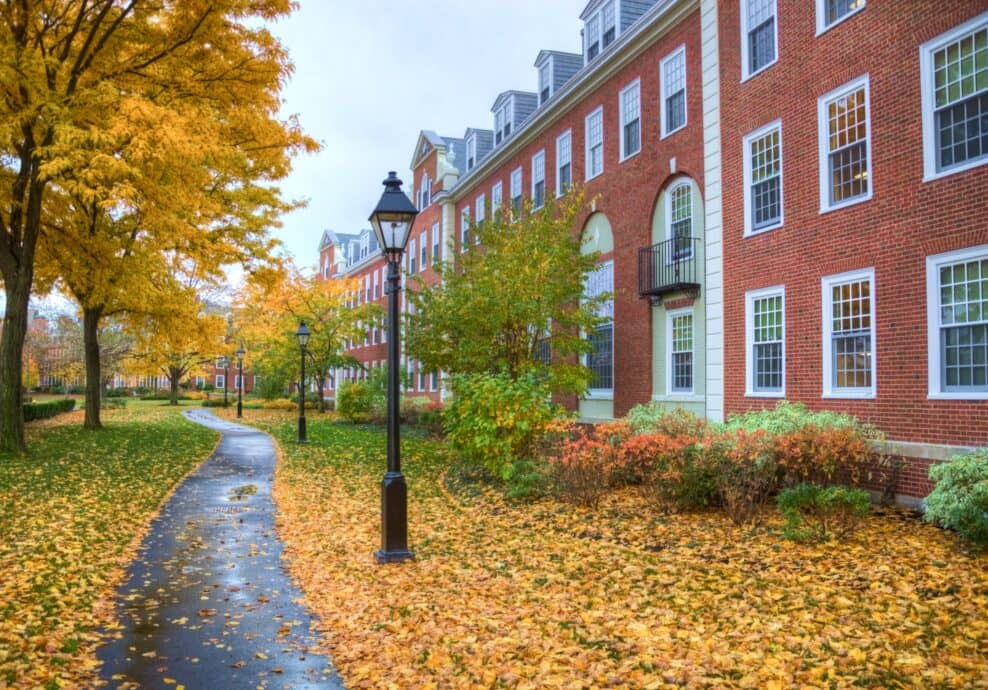 We have represented students and faculty in colleges and universities throughout the United States in disciplinary matters, in litigation, and in providing strategic advice. 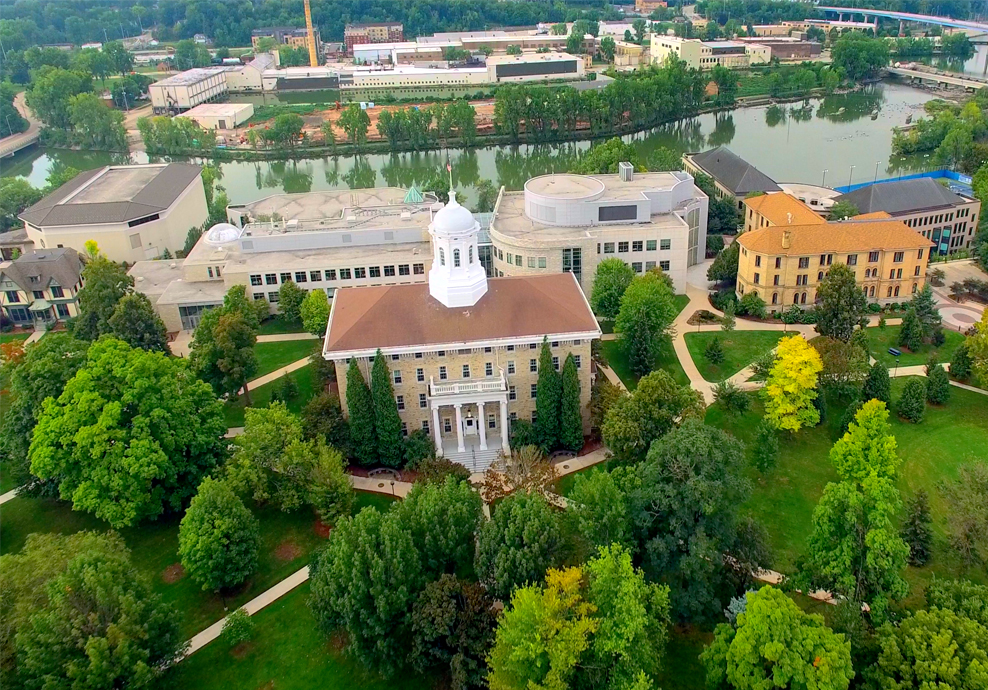 Students and faculty members throughout the country have sought out the Conrad O'Brien team for advice, to navigate complicated disciplinary processes, or to vindicate their rights in court. Hear why.

The support from this team helped us navigate a nightmare situation. I wouldn't wish this on anyone, but if it happens, you want a solid team helping you navigate the rocks and the waves. You don't have to flail in the storm alone.

Patricia Hamill is an incredibly gifted lawyer who not only knows the detailed nuances of Title IX law and the university processes but also has the street smarts and toughness that only come from years of experience. Her calm, confident, and strategically aggressive style successfully guided our family through a difficult time.

[Lorie Dakessian and team] were just incredible. It's hard to know how to get across the depth of our gratitude. Their approach to strategy and their meticulous preparation . . . made it clear that they had tremendous experience and skill. Their kindness, patient guidance, and clear communication was equally impressive and welcome during a consummately painful and frustrating ordeal.

Parent of a Campus Discipline Client

My family engaged the firm (led by Patricia Hamill) at the worst time in our lives. Patricia, and colleague Jonathan Cohen, were calm, strategic, fully committed … [with] total integrity. Great team. Patricia … led with every molecule in her most impressive brain and in her deep soul. She truly cared and she personally embraced us… She saved our precious family and refused to let lies prevail.

Lorie Dakessian and team provided my [child] and me outstanding expertise, direct and frequent communication, a calm stepped approach, empathy, clarity of focus… [She] successfully navigated my child through a challenging terrain that no child should have to endure.

Parent of a Campus Discipline Client

Patricia Hamill was amazing. She was empathic, insightful, responsive and very easy to work with. She went above and beyond in helping me to navigate the situation and helped me to achieve a positive result. I can't thank her enough.

Lorie Dakessian and Jon Cohen are not only at the top of their profession, masterfully navigating a very challenging situation involving multiple complainants to a desirable outcome in all cases, but they are incredibly patient, thoughtful, and warm. They are always available and responsive, and I don't think I would have gotten through the Title IX and campus disciplinary process without them, let alone have been back on track to graduating on time without any record of disciplinary action. I have not been fully able to articulate my gratitude for their tireless, expert advocacy on my behalf. If you find yourself in the kind of nightmarish situation I did, Lorie Dakessian and Jon Cohen are the people you want in your corner.

Court orders university to reinstate student as a student in good standing.

We successfully obtained a preliminary injunction against Brown University to reinstate our client—a male division 1 athlete—after our client was accused and found responsible for sexual assault and suspended by the university following a fundamentally flawed disciplinary process. The lawsuit filed in the District Court for the District of Rhode Island pointed out substantial improper conduct by the university and its third-party investigator, including that the investigator fabricated alleged admissions by our client, suppressed exonerating medical evidence, and imposed a unilateral gag order on our client that prevented him from speaking with and identifying potential witnesses – a restriction that was not placed on his female accuser. After hearing argument from the parties, the court ordered the university to set aside our client’s suspension, and further ordered the university to reinstate our client as a student in good community standing with all the rights and privileges to continue his studies and participation in athletics pending the outcome of the litigation. The case remains ongoing.

College agrees to vacate finding against our client and expulsion after our investigation uncovered evidence of bias on the college hearing panel.

We sued Swarthmore College in federal court on behalf of a student expelled in the wake of a disciplinary proceeding following allegations of sexual misconduct. The college vacated its judiciary panel’s findings and sanction after additional information became available that both parties believed raised questions about the impartiality of the panel that heard our client’s case and the fairness of the hearing process. The case settled. Doe v. Swarthmore College, No. 2:14-cv-000532 (E.D. Pa.).

We achieved a favorable settlement for a student who was expelled shortly before the end of his senior year. His college concluded our client had participated in livestreaming a consensual sexual encounter between two other students, even though the alleged female victim told the college he was not involved. The Department of Education’s Office for Civil Rights found the college in violation of Title IX, concluding it had not provided our client with essential procedural protections and had not followed the safeguards provided for in its own disciplinary policies and procedures. Faced with a potential federal lawsuit, the college agreed to make a substantial monetary payment, vacate the finding of responsibility and sanctions against our client, and give him a clean record.

We represented a male student against a public university alleging denial of the student’s due process rights, in large part because the university delayed close to a year in initiating a disciplinary hearing to address a misconduct claim against the student, a delay that resulted in the departure from campus of key witnesses. The student had completed his coursework and earned his degree, yet the university withheld his degree as it had not completed its disciplinary process. Our Title IX team argued that the delay violated his constitutional rights to due process and equal protection. The case settled on confidential terms after argument on our client’s motion for preliminary injunction and the university’s motion to dismiss.

The Name, Image, and Likeness (“NIL”) Frontier and Impact on Student Athletes: Part I